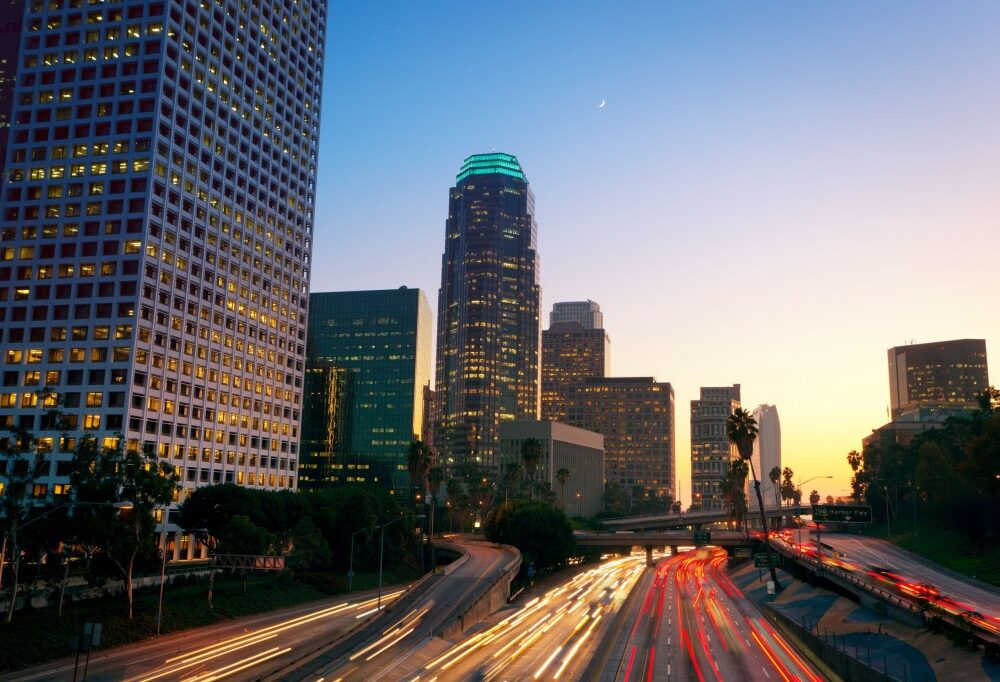 Even for those who don’t follow the NBA, many have heard the news about Donald Sterling over the past couple months.  This week, it was reported that Steve Ballmer would purchase the Los Angeles Clippers for $2 billion.  Part of what made that sale possible was product of estate planning.

Donald and his wife Shelly had setup a family trust, with one of the assets in the trust being the ownership of the Clippers.  As with most living trusts, Donald and Shelly were the co-trustees, meaning they had legal title to the assets in the trust.  Another common provision in the Sterling trust was that if one of the co-trustees became incapacitated, the other co-trustee would assume full control.  This is precisely what happened with the Sterling trust, so when Donald was ruled mentally incapacitated by two neurologists, Shelly had legal title of the Clippers.  This is especially significant in this story, as it was well documented that Donald would fight any move to take the Clippers away from him (and is still fighting as of the date of this post), but Shelly was compliant with the many asking the Sterlings to sell the team.

It is not uncommon for owners of professional sports franchises to leave the team to their children (e.g. the Yankees and Lakers).  However, I was still surprised to see Donald setup his ownership of the Clippers in this fashion given that he had owned the team since 1981 and his wife was mostly disinterested in keeping the team any longer once she gained control.  This could possibly be the result of her knowing that they would likely be forced into a sale anyway, but it’s still worth mentioning.  In the end, Donald was going to fight the sale no matter what it would require from him, but setting up his ownership through the family trust may have made things a lot easier for the NBA to get rid of him, all thanks to the power of estate planning.

This post is provided for informational purposes only and does not constitute legal advice. It is intended, but not promised or guaranteed to be current, complete, or up-to-date and should in no way be taken as an indication of future results. It is not intended to create an attorney-client relationship and is offered only for general informational and educational purposes. You should not act or rely on any information contained in this website without first seeking the advice of an attorney.