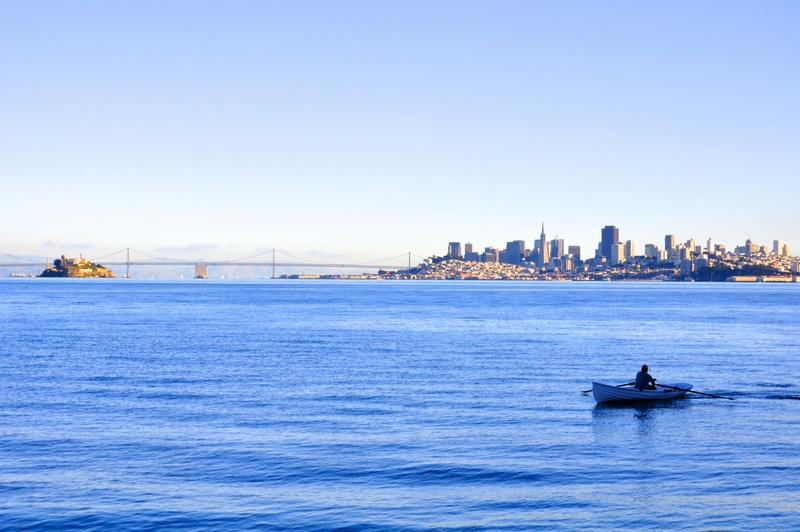 As everyone knows by now, last week the US Supreme Court ruled on the constitutionality of the Defense of Marriage Act (DOMA).  In a landmark decision, the Supreme Court struck down DOMA, holding that the Federal government cannot bar States from recognizing same sex marriage.  While there were many implications stemming from this decision, one less talked issue was the tax consequences for same sex couples.  From an income tax and estate and gift tax perspective, there are now many considerations for same sex couples to keep in mind moving forward, and perhaps even retroactively.

In terms of income taxes, same sex couples can now jointly file their tax returns, which more often than not yields a smaller tax liability than each spouse filing individually.  Interestingly enough, the DOMA decision could actually produce a negative tax effect for some same sex couples, particularly higher earning taxpayers, because of the tax laws in place when incomes reach a certain threshold.  However, the decision still produced an income tax savings for many same sex couples due to the favorable tax treatment available to most married couples.

From the estate and gift tax level, same sex couples can now take advantage of the martial deduction, which allows for the tax free transfer of assets from one spouse to the other, either during life or after death (this was actually the underlying issue in dispute in the Supreme Court case).  Same sex couples can also take advantage of the estate planning and gifting tools once only afforded to “married” couples.

The IRS will still be a player in all of this, announcing soon after the DOMA decision that it will “move swiftly to provide revised guidance in the near future.”  Until that guidance is provided, there are still many unanswered questions floating around, such as whether same sex couples can amend prior year returns or whether they can take advantage of these tax friendly rules if they reside in a State that bars same sex marriage.  For now, same sex couples have undoubtedly won on the estate and gift tax front, but may have actually lost from an income tax perspective.

This post is provided for informational purposes only and does not constitute legal advice.  It is intended, but not promised or guaranteed to be current, complete, or up-to-date and should in no way be taken as an indication of future results.  It is not intended to create an attorney-client relationship and is offered only for general informational and educational purposes.  You should not act or rely on any information contained in this website without first seeking the advice of an attorney.